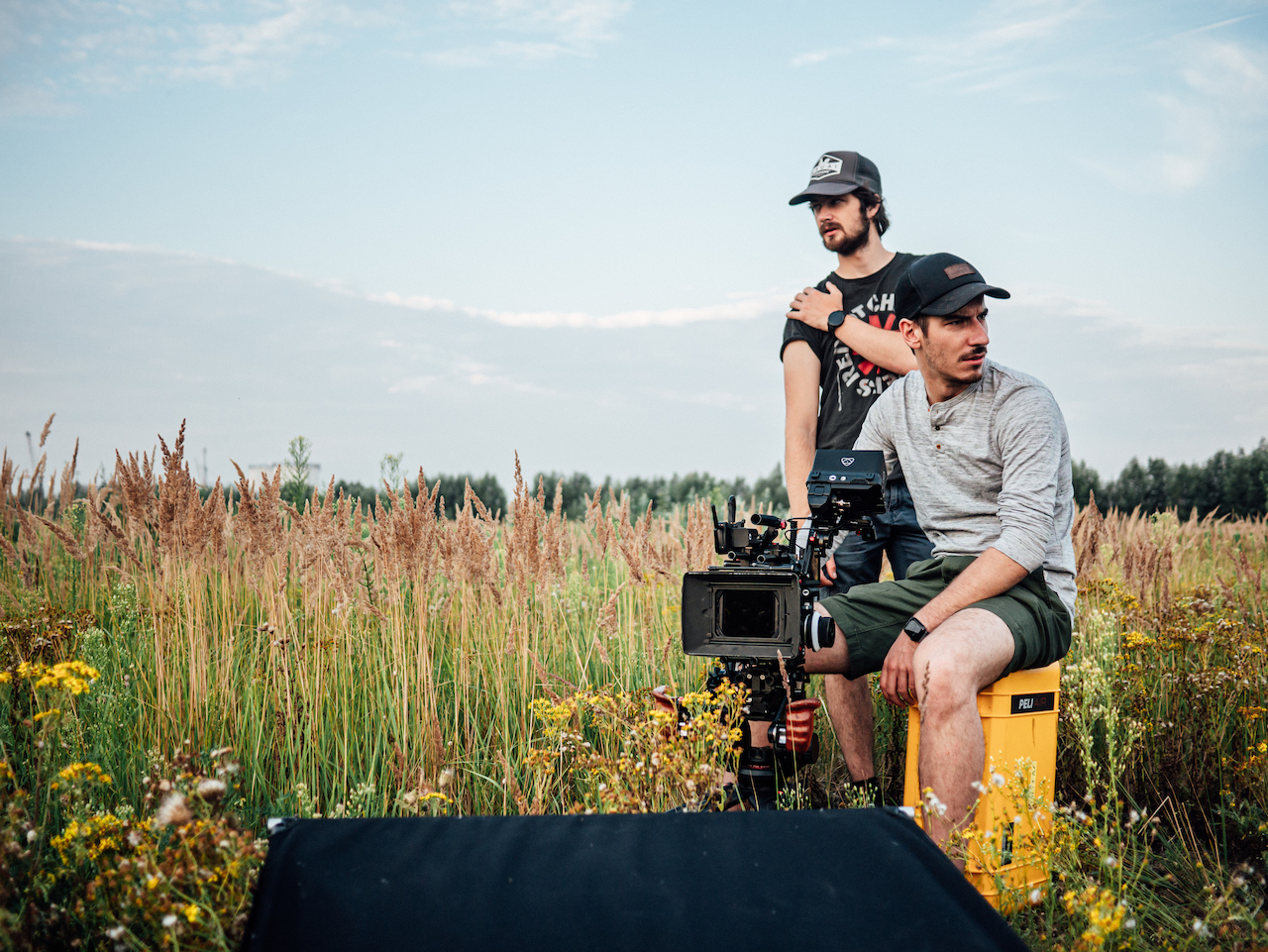 Rutger-Jan Cleiren is a cinematographer and photographer born in Belgium with a love for everything on wheels. Both his parents were illustrators and he inherited his view on aesthetics and beauty from them. Grandfather, uncle and father were all canvas artist. When he realized that he could never put more on paper than a just silly doodles, he tried to find his own creative outlet. When turning the age of 15, he bought his first camera from the resources of juggling 2 paper routes.
Over the years, Cleiren has traveled around the world and has worked on many challenging productions. One of these was working for Jerry Seinfeld and his amazing ‘Comedians in Cars getting Coffee’ as camera operator and assistant camera in 2014. Not afraid of taking on a challenge, this work-ethic contributed to Rutger-Jan becoming the Director of Photography of ‘The Prism’, a 360 VR short.
His work as a cinematographer got featured on channels like NBC and CBS and got shortlisted for the London Motor Film 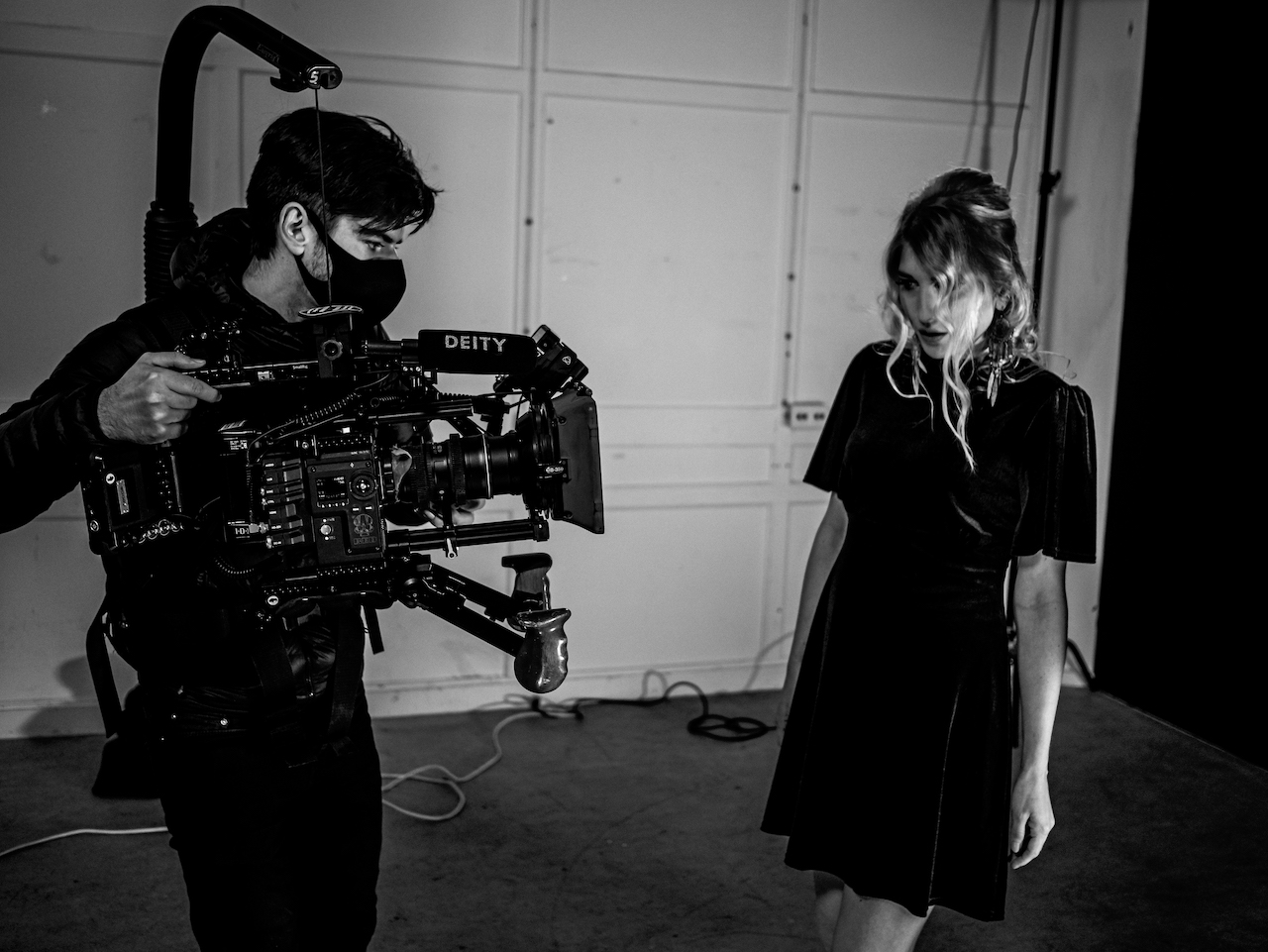